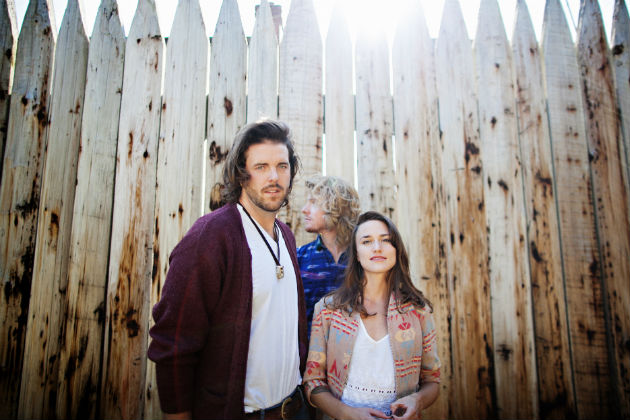 The Ballroom Thieves kick-off the Huckleberry Jam on Friday afternoon!

The Ballroom Thieves kick-off Friday, taking the stage at 3:00pm!

For The Ballroom Thieves, the band’s journey has only just begun, but their roots already run quite deep. A Wolf in the Doorway finds the trio taking this very idea of “roots” and creating ways to make its associated sound progress, while making its encompassing spirit glow.

“Our own personal growth and explorations in songwriting and musicianship caused us to end up in this unique spot where we can generally feel free to be who we are at all times,” says guitarist Martin Earley. “I think we have a certain sound at the moment, but that sound is constantly evolving, and I hope it keeps doing that.”

Stylistically, the Thieves find a captivating mélange of acoustic styles on the album, exploring the basic constructions of folk and pop music while almost wholeheartedly rejecting its restrictions at the same time. It mirrors the band’s sharp awareness of its surroundings that equates to a rare form of musical intelligence.

A Wolf in the Doorway is an early amalgamation of the band’s short but rich history, capturing the minimalism of their early jam sessions as much as the complexity of their matured songwriting.

The Ballroom Thieves family tree has only just begun to bloom, but its roots give the trio a strong and solid structure from which to continue to build. A Wolf in the Doorway documents this growth in the most authentic way, sending any listener off with a heavier heart and a purer soul than when they arrived.