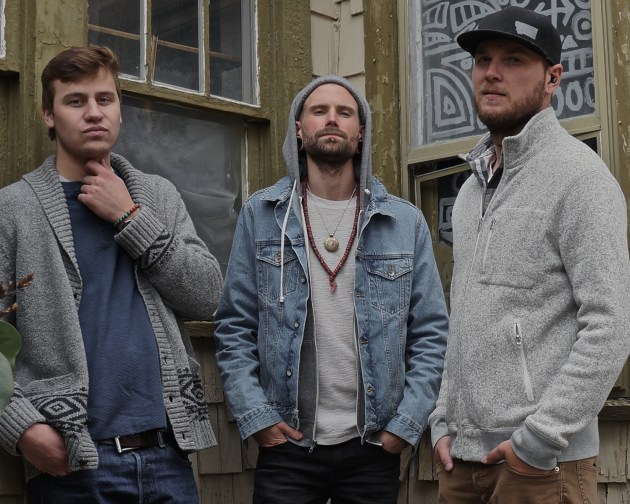 If you google “Satsang” a wikipedia page offering definitions like, “being in the company of the truth or the good, by sitting together with a guru or a group of spiritual students” will first show up. Well, the band Satsang chose their name for a reason. When they perform they want to bring everyone in the audience together to share their experiences through rhythm, music, and lyrics. They sing about things that are real to them – change, growth, and awareness. Lead singer and songwriter Drew McAnus writes his lyrics based on experiences he had growing up in an abusive and addictive environment – and how he got out of it. Personal change and growth is a value that is near and dear to his heart and is something he wants to spread through music and lyrics.

Satsang has released two studio albums. In 2016 they released “The Story of You” and just this year they released “Pyramids.” They have performed and shared the stage with some amazing bands like Michael Franti & Spearhead, Steel Pulse, Nahko and Medicine for the People, and Trevor Hall. They have toured all over the country, and we are so excited to host them at the Tamarack Resort for the 2017 Huckleberry Jam.

Join Satsang in Tamarack for an honest and vulnerable show, but don’t be surprised when you can’t stay off your feet from the contagious beat that keeps you moving and grooving!

Listen to our favorite songs, “Between (feat. Nahko)” and “I Am.”