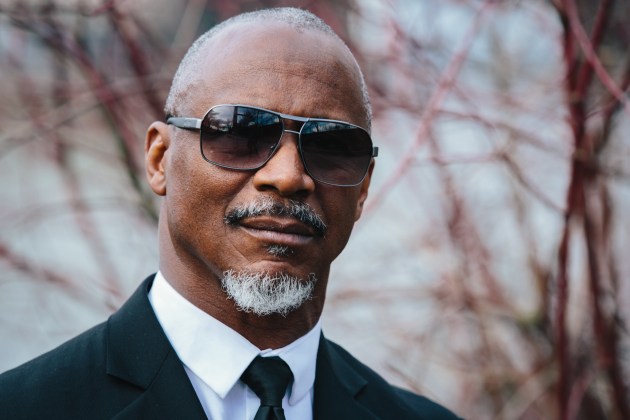 We can’t wait to welcome Karl Denson’s Tiny Universe (KDTU) to the stage at The Huckleberry Jam this year! KDTU is an American Jazz and Funk band, and we’re so excited to have them perform.

Karl Denson is a man of many talents. He is the lead singer of KDTU, and he can play the saxophone and the flute. He doesn’t just play those instruments, he plays them well! He has surrounded himself with other talented musicians to create a band that puts on one of the best live shows. Denson performs alongside a guitarist, drummer, bassist, keyboardist, trumpeter, and lap steel guitarist (DJ Williams, Alan Evans, Chris Stillwell, David Veith, Chris Littlefield, and Seth Freeman). He also co-founded and led the group “The Greyboy Allstars” and “The Karl Denson Trio.”

You might recognize Karl Denson’s name even if  you aren’t familiar with the band. Denson was a member of Lenny Kravitz’s band, and he has recorded with some amazing artists including Slightly Stoopid, Blind Boys of Alabama, Blackalicious, Stanton Moore, and Jon Foreman of Switchfoot. He has managed to lead Karl Denson’s Tiny Universe and Karl and another group, Karl Denson Trio, all while touring with the legendary Rolling Stones since 2014.

Check out their songs, “Hang Me Out To Dry” and “Shake It Out.”

Buy your tickets for this years Huckleberry Jam HERE. You don’t want to miss Karl Denson’s Tiny Universe, or any of the other amazing artists that will be performing.